Click/tap on the highlighted areas to learn more about the symbolism Mexico City artist Axel Rangel García wove into his main illustration for Pipe Wrench no. 8’s feature story, Searching for Zarahemla. 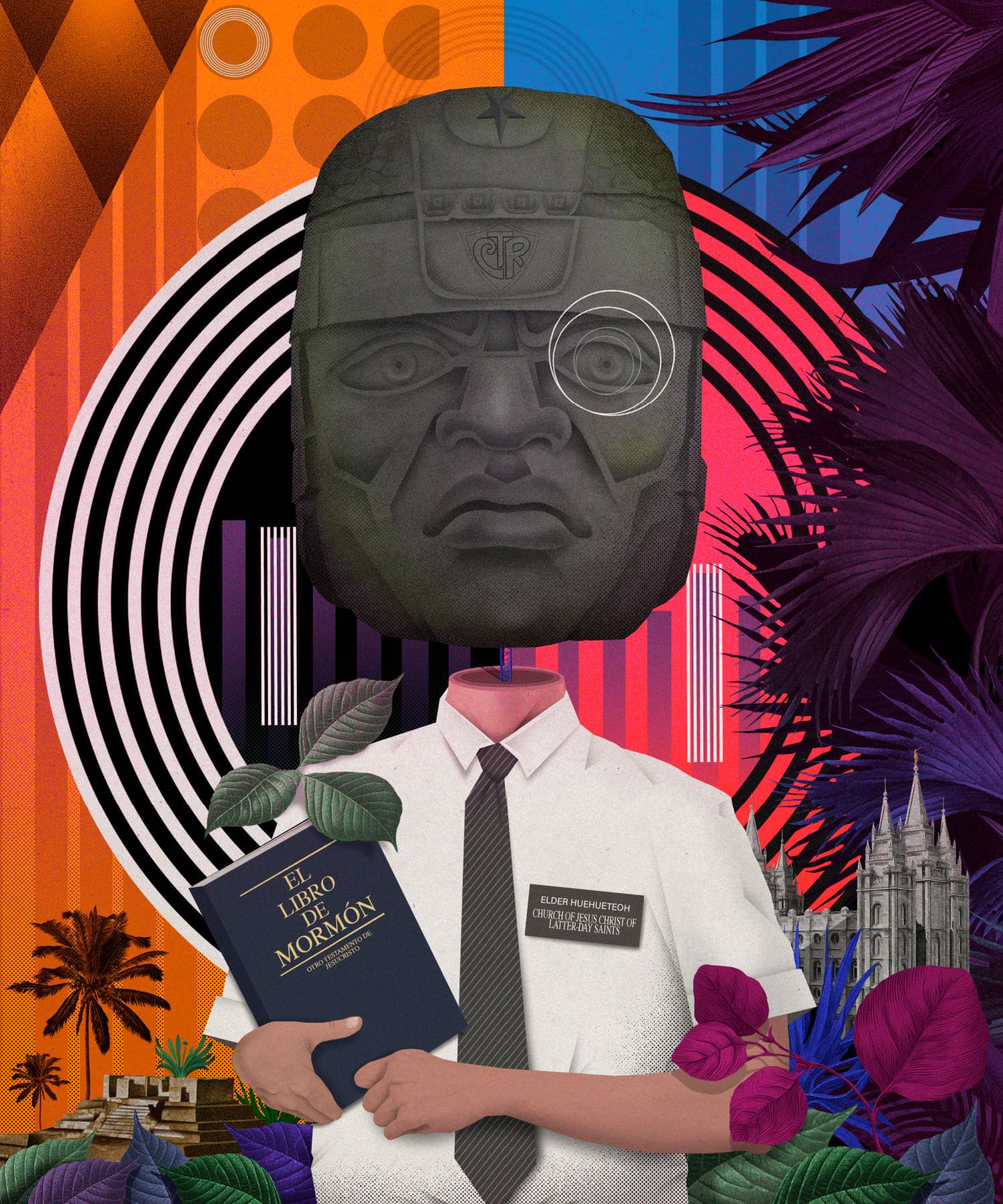 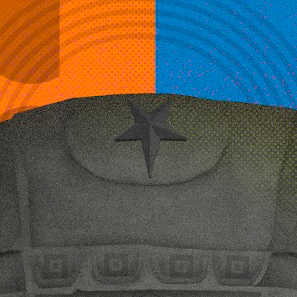 Stars are a common motif on Church of Latter-day Saints temples, sometimes facing up and sometimes down. Their meaning may be different depending on their number, orientation, and position on the temple; some represent the Celestial Kingdom, some represent the priesthood, and some just represent actual stars. Inverted stars are a particular feature of the Nauvoo Temple, the second-ever Mormon temple, located in Nauvoo, Illinois, and are thought to represent the “morning star,” i.e., Jesus Christ. 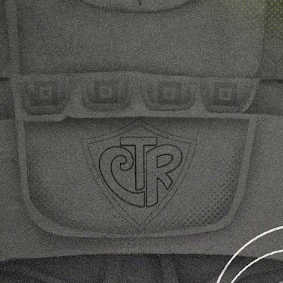 “Choose the right” is a Church of Jesus Christ of Latter-day Saints motto that is taught to kids and used as a reminder to Church members to make choices that will help them live righteously. The phrase comes from a popular Mormon hymn. A ring with this shield design is frequently worn by Church members as a sign of their religious affiliation. 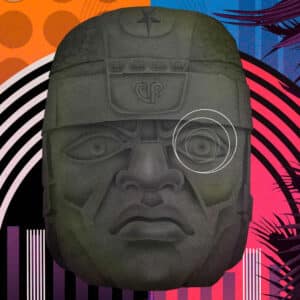 The colossal Olmec heads are distinctive monuments of this culture, the first one to develop in Mesoamerica. Made of basalt, they range from 3.5 to over 11 feet tall. So far, 17 sculptures have been found spread across four different sites in the states of Veracruz and Tabasco, Mexico — including at La Venta in Tabasco, one of the locations visited by the tour in our feature story — with most dating to between 1500 BCE and 1000 BCE. It’s believed that the heads represent powerful Olmec rulers. 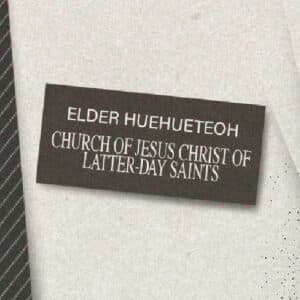 Huehueteoh (pronounced WAY-way-TAY-oh-tl) or Huehueteotl is the god of fire, one of the oldest in Mesoamerica; he is a figure in Aztec and Central Mexican pre-Hispanic cultures. His powers were purifying, and in rituals he was invoked to restore the cycle of life. Here, his name in on the nametag commonly worn by Church of Latter-day Saints members while engaging in missionary work. 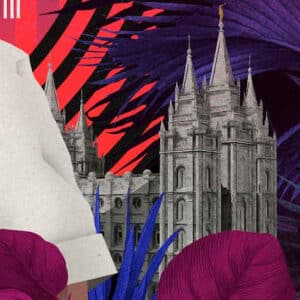 The Salt Lake City Temple is one of the most important precincts for the Church of Jesus Christ of Latter-day Saints, and is the largest Church temple in the world. Like all Church of Latter-day Saints temples, it is considered a sacred space, and a “temple recommend,” which authorizes admission, is needed to enter. Unlike other temples, the Salt Lake City temple includes a space called the “Holy of Holies,” in which the church’s president can act as High Priest of Israel in direct relationship with God, in accordance with the Church’s interpretation of the Book of Exodus. 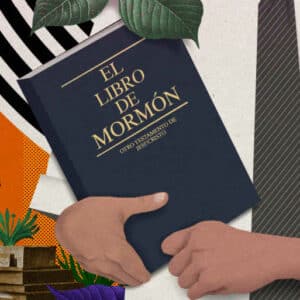 The Book of Mormon is one of the holy texts recognized by the theology of the Church of Jesus Christ of Latter-day Saints. The book was published by Joseph Smith in March 1830, who claimed to have translated it from the writings of prophets and hagiographers who inhabited pre-Columbian America. In Mexico, you’ll find both Spanish- and Mayan-language Books of Mormon. 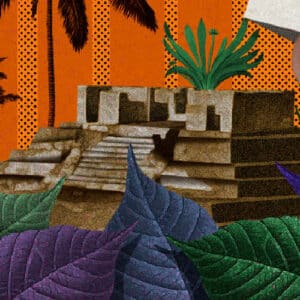 La Venta is an archaeological zone located in the extreme northwest of the Mexican state of Tabasco. It was a key ceremonial and population center for Olmec culture, and is home to several of the colossal Olmec heads along with a complex collections of tombs, pyramids, mounds, altars, and monuments. 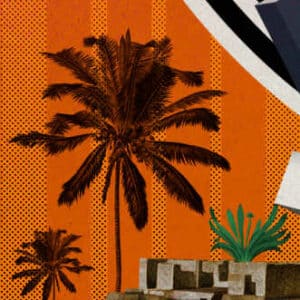 All the flora depicted are native to regions the Book of Mormon tour visits — specifically, Tabasco and Veracruz, Mexico.

Searching for Zarahemla
Journalist Emily Fox Kaplan recounts an epic Mormon road trip across Mesoamerica. How many ways are there to tell a story? And how do we know what’s true?

In unto the New Jerusalem
Art historian (and ex-Mormon) Darren Longman takes a critical look at Ancient Mesoamerica’s (mis)representation in Mormon visual culture.

Or browse the whole issue.